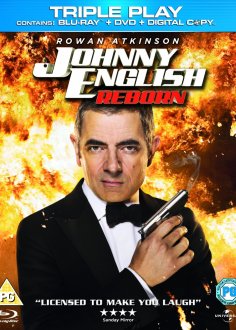 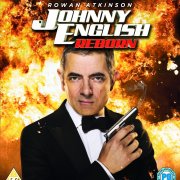 Johnny English Reborn is a 2011 British spy comedy film parodying the James Bond secret agent genre and film franchise reboots. The film is the sequel to Johnny English (2003), and stars Rowan Atkinson reprising his role as the title character and directed by Oliver Parker. The film has a slightly darker tone than the previous film but retains Atkinson’s signature humor.