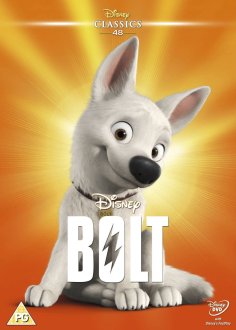 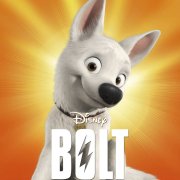 Bolt is the star of the biggest show in Hollywood. The only problem is, he thinks the whole thing is real. When the super dog is accidentally shipped to New York City and separated from Penny, his beloved co-star and owner, Bolt springs into action to find his way home. Together with hilarious new sidekick Rhino, Bolt’s #1 fan, and a street-smart cat named Mittens, Bolt sets off on an amazing journey where he discovers he doesn’t need super powers to be a hero.